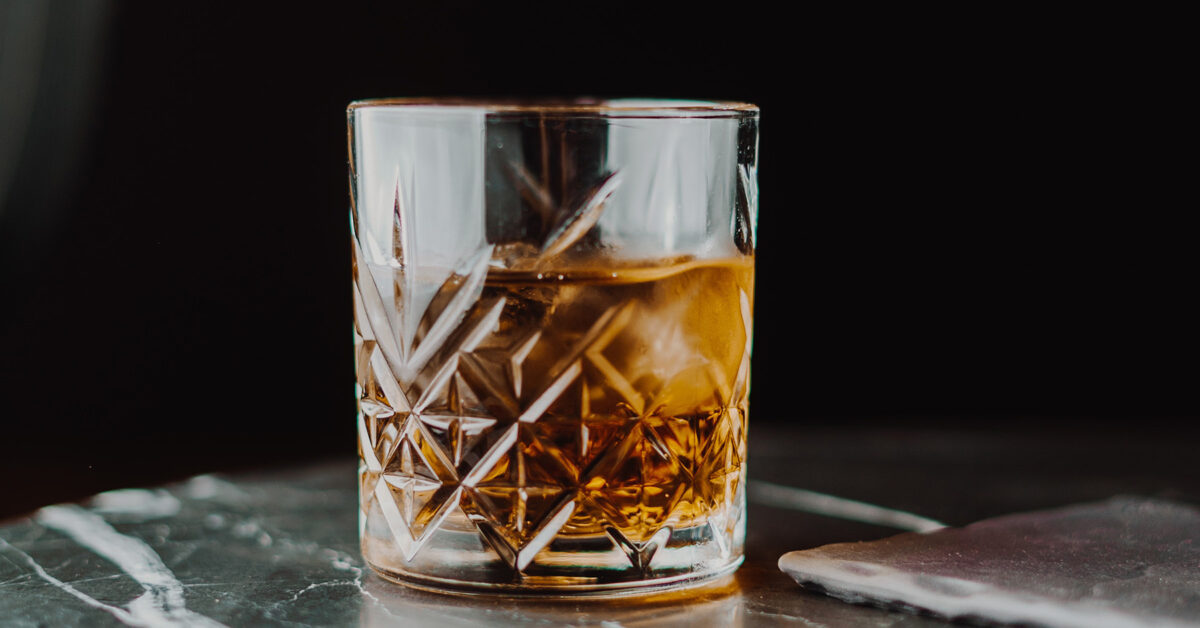 Rum is made all over the world. The regionality and long history of this spirit mean people new to the category have a plethora of options to choose from. Furthermore, not all rums are alike, and finding the best rums for your taste can become a fascinating adventure.

When thinking about rum versus whiskey or tequila, what sets rum apart is that it is a liquor made by fermenting and distilling sugarcane or sugar cane byproducts. Rum comes in different styles depending on the sugarcane product used. Many rums, both light and dark, are made from molasses. While, rhum agricoles, clairins and cachaças are usually made from fresh sugarcane juice (read more).

Rums, much like whiskey, are often aged in barrels. Unlike whiskey, rums are frequently aged in tropical climates giving this spirit a unique quality that contributes to the style of rum as well. Many dark rums actually get their color from this aging process (read more).

One aspect that sets rum apart from other liquors is its regionality. From the varietal of sugarcane used to where the cane is grown to how certain parts of the world process and distill rum can influence and create unique flavor expressions. This means rum can taste quite different depending on the style.

Here are the 8 best introductory rums for beginners to explore this broad category.

In almost every corner of the planet, people are making rum. Therefore, when starting off in rum it is best to keep it simple with rums that are widely available and affordable.

So, which rums are worth buying when first starting off in this category?

Below are 8 of our favorites that showcase rum as the world’s most diverse spirit. 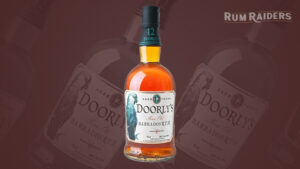 Barbados is one of the most well-known Caribbean islands for producing great rum. Doorly’s is made by the renowned Foursquare Rum Distillery but offers a budget-friendly option for dipping one’s toe into the world of Bajan (Bay-jun) rum or rum in general.

It has notes of molasses, maple, esters, tropical fruits and some oakiness. 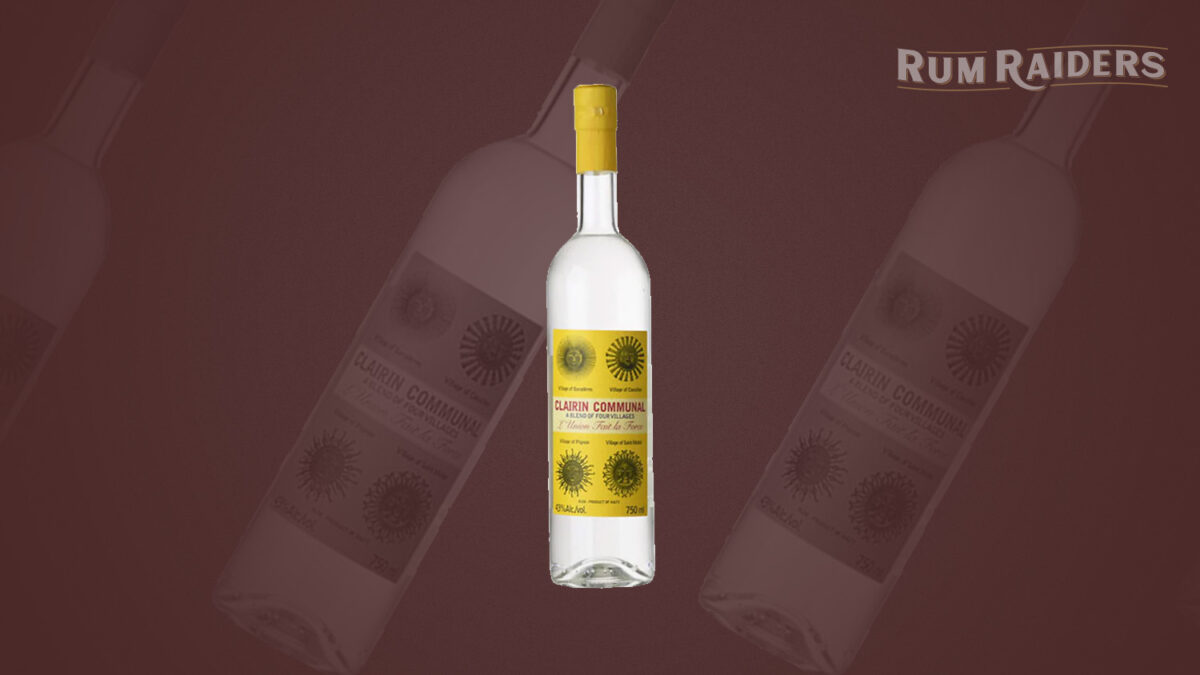 Rhum made in Haiti is growing in popularity with the most established brand being Rhum Barbancourt. However, the traditional Haitian version of rhum called clairin is booming as a subcategory thanks to increased distribution by Velier. Clairin Communal is a great introduction because of its approachable flavor profile and availability.

Bottled at 86 proof, this rum is made from fresh cane juice and can be found for around $30.

The taste is similar to a rhum agricole with herbaceous and vegetal flavors along with a nice fruitiness. 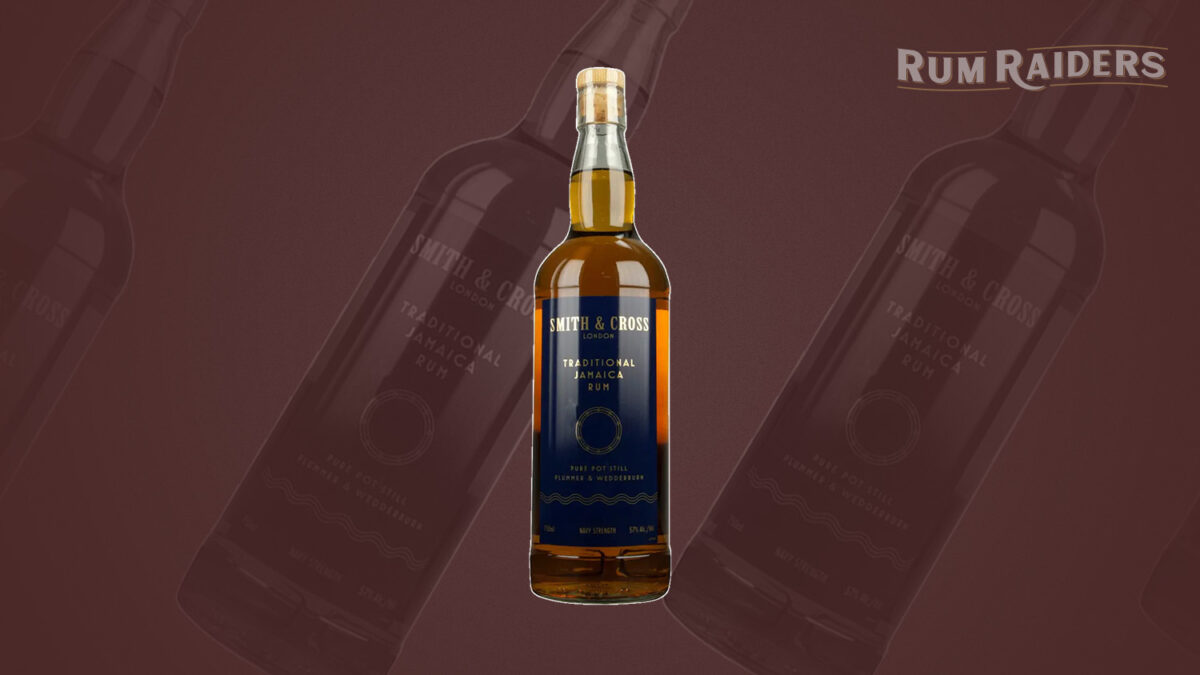 When starting out in rum, Jamaica is a key player in understanding the different expressions this spirit can offer. Jamaican rum is known for its funk and high esters sometimes described as hogo, and Smith and Cross delivers on this.

Bottled at 114 proof, this rum is made from a combination of molasses, cane juice and sugar syrup and can be found for under $40.

This rum doesn’t pull any punches and has strong notes of caramel, tropical fruits and funk. 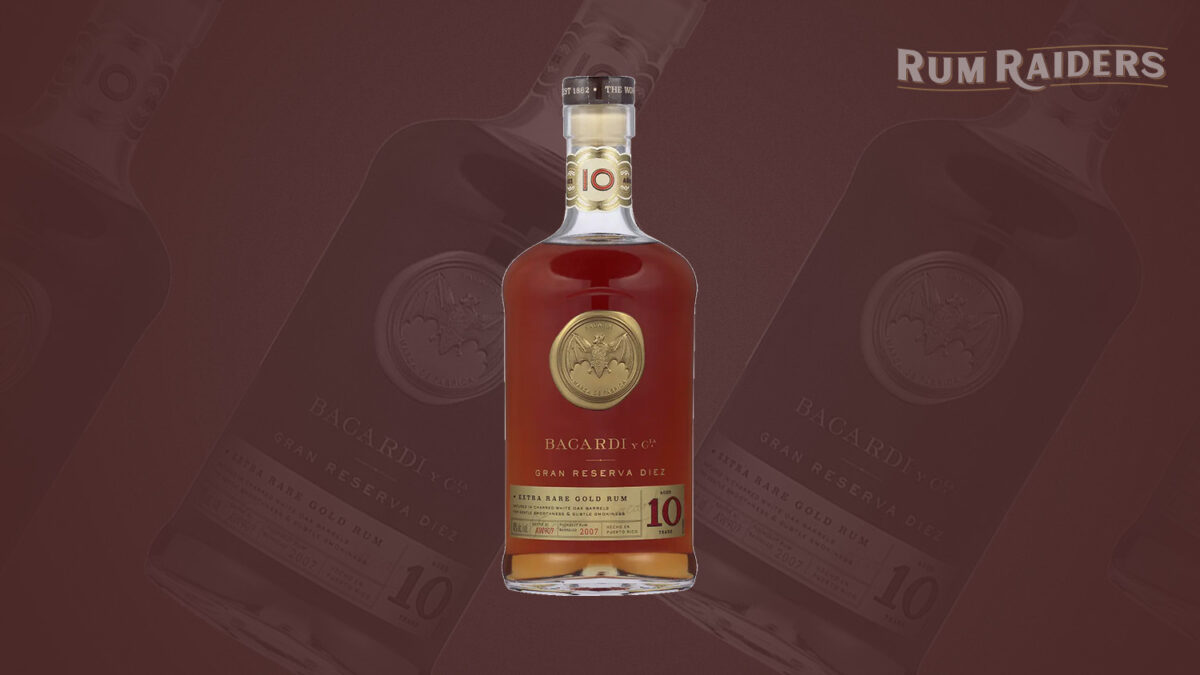 Puerto Rico is one of the largest suppliers of rum in the world, mostly because of Bacardi. Bacardi’s rums can be lighter-bodied and more oak-forward. The 10 year version of Bacardi showcases the brand’s flavor profile with its strong woody flavor from aging in the Caribbean.

Bottled at 80 proof, this rum is made from molasses and can be found for around $40.

The rum contains flavors of oak spice, vanilla and char. 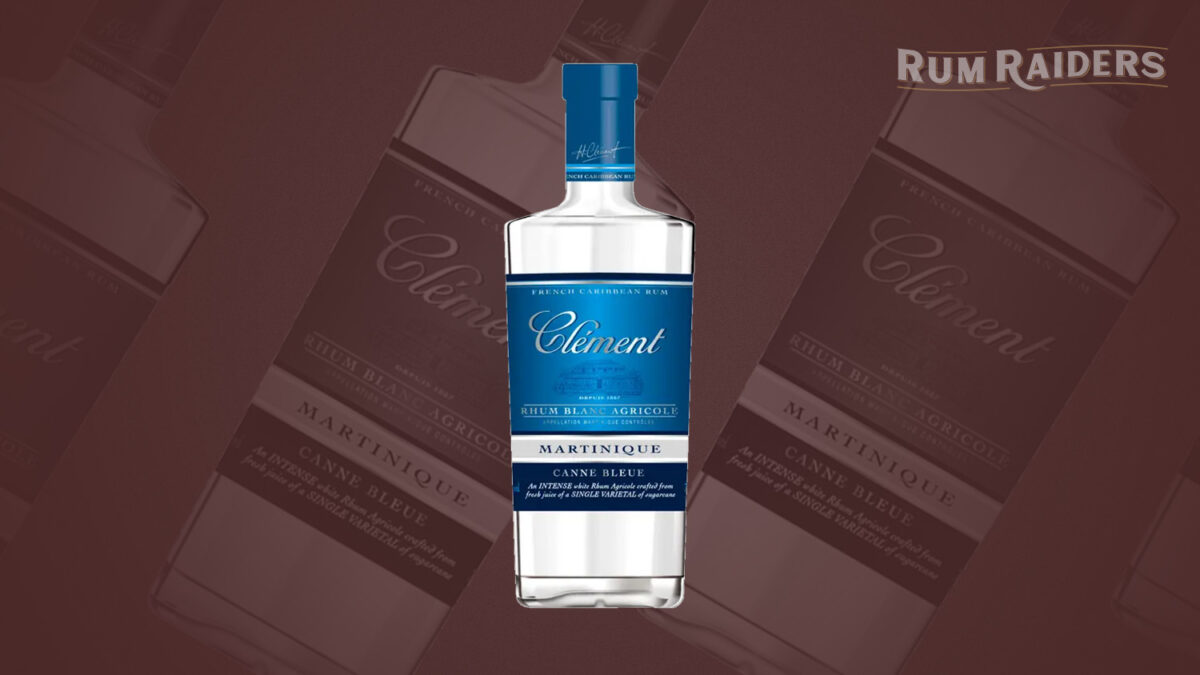 Martinique is a region worth knowing when it comes to rum. This Caribbean island still flies the French flag and is credited with the creation of rhum agricole or their version of rum made from fresh sugar cane. In English, this means agricultural rum (read more). Rhums made in Martinique must follow strict guidelines in the process of making their rhums which lends to a unique style and flavor.

Bottled at 100 proof, this rhum is made from fresh cane juice and can be found for under $40.

The rum has grassy, vegetal, and peppery notes with the addition of overripe tropical fruits. 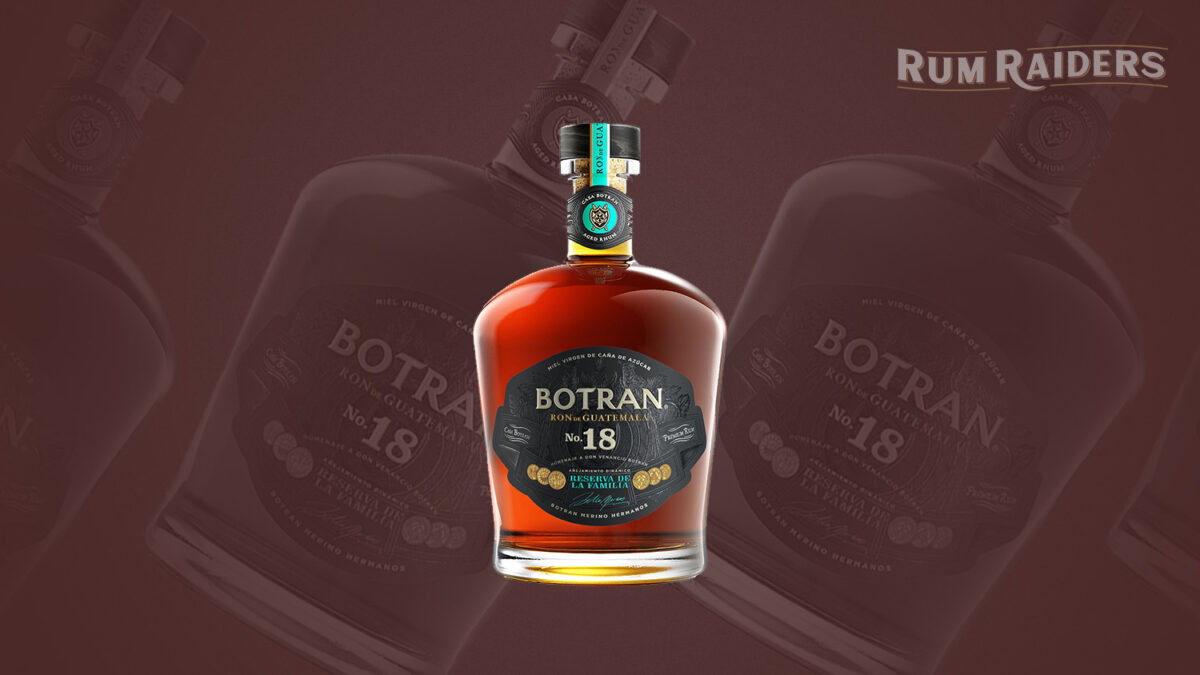 A popular Spanish style of rum is made using the solera method (read more) which is a blending method using different barrels to age the rum. Guatemala, and especially Botran (read more), has a long history of making solera-style rum. These rums are light-bodied and easy to drink.

Bottled at 80 proof, this rum is made from concentrated cane juice (like cane syrup) and can be found for about $45.

On the palate are notes of dried fruits with hints of toffee and raisins. 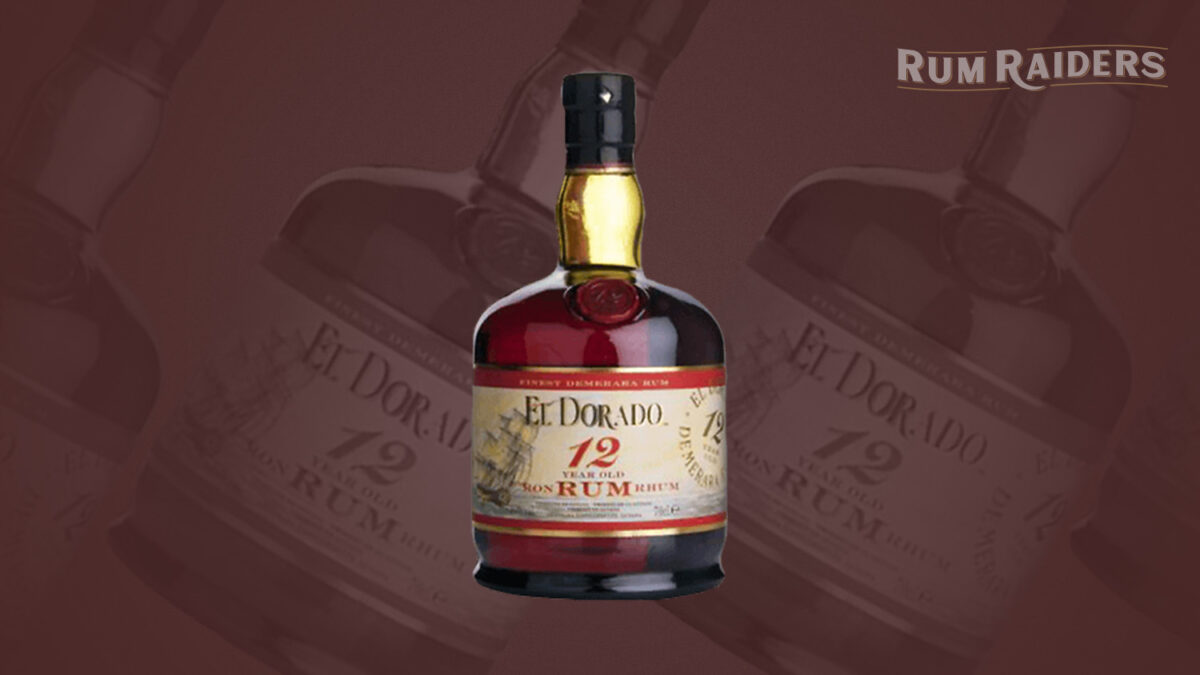 Guyana is known for making rum which is referred to as Demerara rum. This is named after the Demerara river where the world-famous Diamond Distillery operates which produces El Dorado rum. Demerara rum is not necessarily made from Demerara sugar, which is a high-quality raw sugar. Some distilleries do use Demerara sugar to make rum but not in the case of El Dorado. Guyanese rum is known for being full-bodied and rich, often sweeter than some other rums.

It has tasting notes of raisins, brown sugar and caramel. 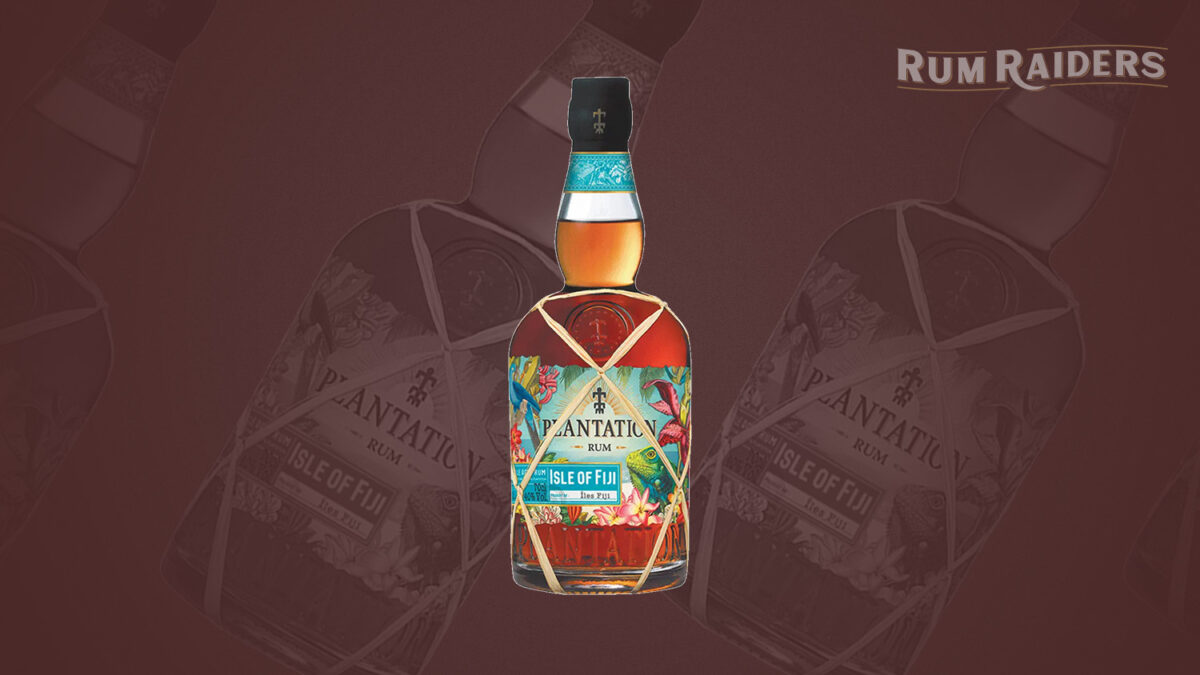 Rums from Fiji are some of the most sought-after but hardest to obtain. This is because Fijian producers don’t often export. That is until brands like Plantation started bottling and spreading them throughout the world.

The taste has notes of butterscotch, wood, tropical fruits and baking spices.

As the world of rum begins to open up there can be many elements to consider including the type of sugarcane, the still, the aging barrels, the finishing barrels, the proof and so on. At the end of the day, the main thing is, does it taste good? Hopefully, these suggestions can broaden the range of rum choices for those getting into the spirit.

The Best Rums for Whiskey Drinkers

The Best Rums for Tequila Drinkers

10 of the Best Budget Friendly Rums for Under $20