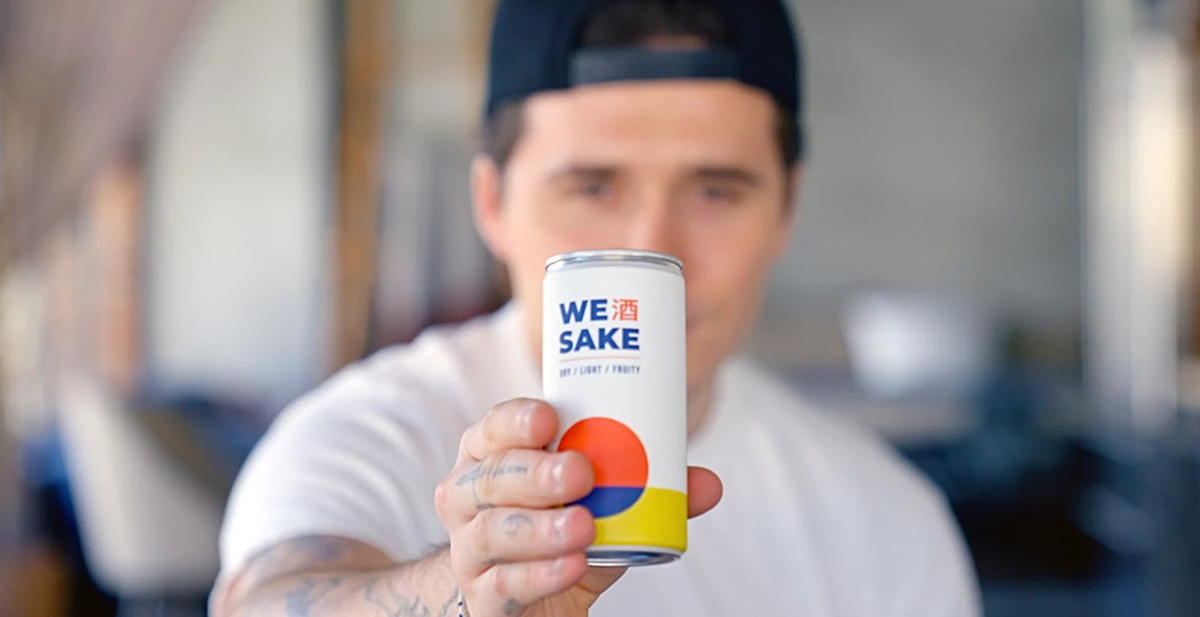 As a 23-year-old, Brooklyn Beckham surprisingly has tried his hand at a few careers, a footballer like his dad, David Beckham and a model like his mom Victoria Beckham (a.k.a Posh Spice), were both careers the young lad has dabbled in. However, he has branched out into other professions such as photographer, a self-proclaimed chef and now a co-founder and partner of a Japanese sake brand, WESAKE.

3 days ago Beckham announced his partnership with the sake company on Instagram on a reel. He started the video by saying “‘Hi all, it’s Brooklyn. And today I’m proud to announce that I’m joining WESAKE a sake brand as co-founder and partner.”

Sake is a Japanese alcoholic beverage made from fermented rice. It has a long history in the country and has recently become more popular in other parts of the world.

In the video, he describes his passion for Japanese culture and how the brand respects the connection between heritage, tradition and the fermented beverage.

“Sake has been crafted in Japan for over 2000 years and we knew we had to honour the heritage, tradition and strong connection with Japanese culture,” said Beckham. 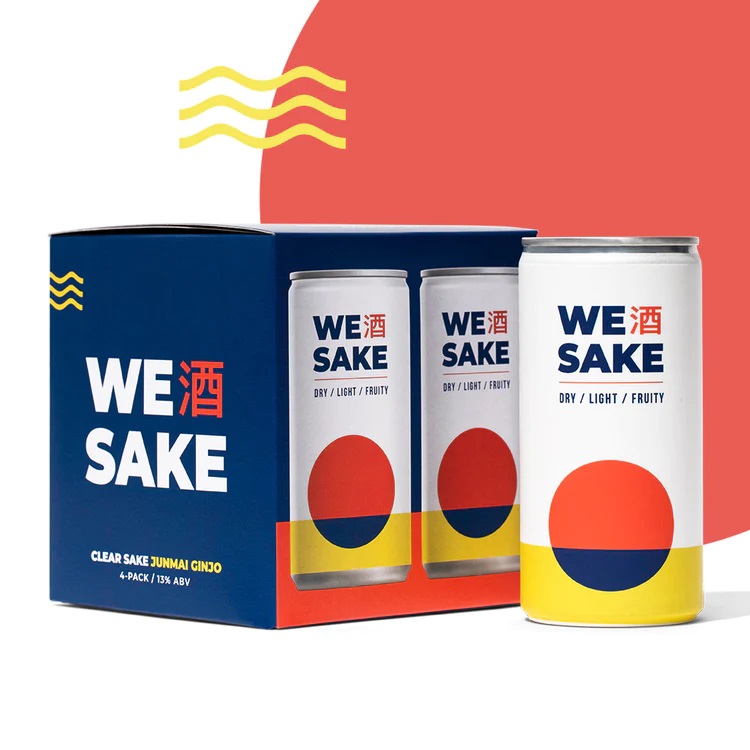 WESAKE is a canned Junmai Ginjo sake. It has an ABV of 13% and is described as crisp, smooth, and easy to drink by the brand.

The sake company sources traditional “Yamada Nishiki”, sometimes referred to as the “The King of Sake Rice”, from Hyōgo. It is Crafted in a 280-year-old brewery, in the Nada-Gogō district of Kobe, Japan, using traditional and modern brewing techniques by Tōji (brewmasters).

Beckham states, “we developed a friendship and partnership with one of the oldest sake breweries in Japan to craft a premium-grade sake that would remain elegant for seasoned sake drinkers but bright, fun, and easy for all those who are starting to drink it.”

You can purchase a four-pack of 200ml cans on the brand’s website for $39.92. The sake ships nationwide. It is also available at select retailers across the U.S.