What Is Coquito? Everything You Need to Know About the Popular Caribbean Holiday Drink

What Is Coquito? Everything You Need to Know About the Popular Caribbean Holiday Drink 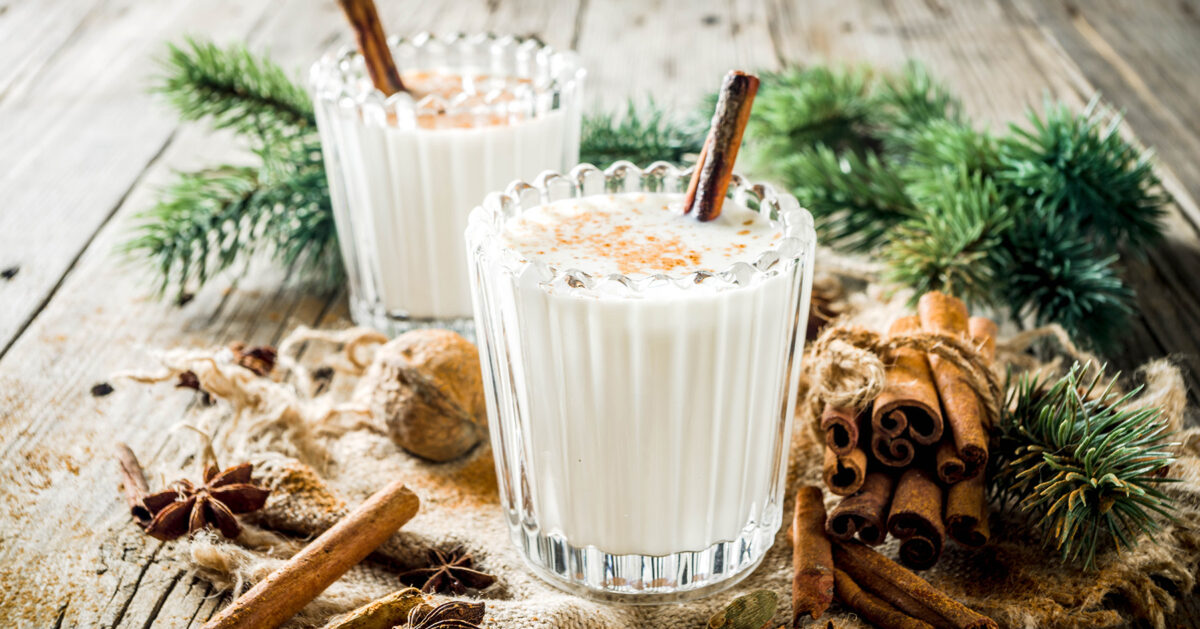 Coquito is a creamy, boozy coconut concoction ideal for celebrating winter holidays like Christmas and Nochebuena as well as National Cociquto Day on Dec. 21. In English, coquito means little coconut and is often referred to as Puerto Rican eggnog, but recipes typically do not call for eggs. However, both are creamy cocktails enjoyed during the festive season.

Coquito is an ideal batch cocktail, making it great for parties or even a holiday gift.

Coquito was possibly invented in the 1900s with the first recipes of the drink being recorded in a Puerto Rican cookbook called “Cocine e Gusto” which was written in the 1950s. Another early recipe comes from “The Puerto Rican Cookbook” around the same time.

Some food historians theorize that the Spanish introduced a version of eggnog to the Caribbean and from this popular European drink, coquito sprang forth. The substitution for coconut milk instead of eggs may have been derived from necessity or from a cultural standpoint. However, as with most food and drink history, the exact origins are difficult to pin down exactly.

While Puerto Rico gets the credit, today coquito is enjoyed by millions of people in and around the Caribbean. It is especially popular in places like Miami where many people have Caribbean heritage. It is gaining popularity throughout the U.S. as people discover this holiday treat.

There are many other variations of this beverage including Cuban creme de vie, Haitian cremas, Mexican rompope, Panamanian rom ponche and Colombian sabajón.

Coquito can be quite personal with every household having a variation. Here is a basic recipe to follow.

In a blender add everything except the cinnamon sticks. Then, mix until the ingredients are well incorporated. Place the mixture in a storage container or serving container and then add the cinnamon sticks to infuse over time. The coquito can be served right away with a large ice cube and cinnamon garnish or allowed to chill in the refrigerator. The mixture should last quite a while if kept cold.

For authenticity choose a Puerto Rican rum brand like Barrilito or Don Q. For a little extra ABV choose a dark overproof rum like Hamilton 151. Spiced rum could also be used or substituted to infuse the mixture with even more winter spiced flavor.

Try out this basic recipe and experiment with unique spices or rum blends to start your own coquito holiday recipe.