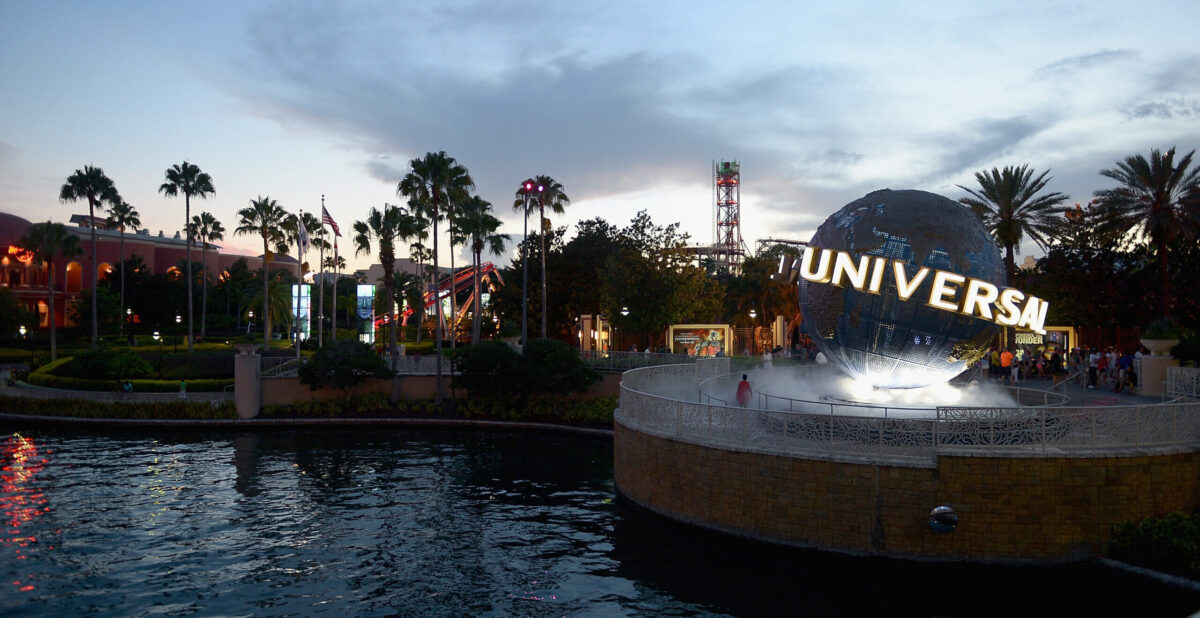 Police say a Florida woman in Orlando was arrested for trespassing after she began exposing herself to guests at Universal theme park and refused to leave the property. The Orlando Police Department has recently released details about the incident that occurred last month.

On Oct. 5, Universal Security escorted the intoxicated woman from the Hard Rock Live Orlando venue to the parking garage according to the arrest report. She is said to have been acting disorderly at the concert venue.

“Security escorted [her] to the fifth level in an effort to have her leave in a taxi or Uber. Prior to her arriving to the level, she took off her bra and began to expose her breast to guests in the park,” the police report stated, as reported by WDWNT.

“She had her bra off and was covering her breasts partially with a cowboy hat,” said the report when the Orlando Police arrived.

Despite being told to leave by Universal personnel, the woman had become so inebriated that she had difficulty leaving the theme park.

“[She] attempted to use her Uber app several times but was too intoxicated to complete the task,” the police report said. When the police tried to help her, she is said to have become upset and taken back her phone. She then proceeded to head back to the park.

Universal Studios Security indicated to the police that they wanted to press criminal charges if the woman did not leave the property. At this point, the police arrested the woman for trespassing.

Even after the arrest, the woman continued to make the situation difficult for officers.

“While attempting to escort [her] to my vehicle, she would drop her weight and lock up with body in an effort to resist,” the police report said. “[She] caused assisting officers and I to fall while escorting her.”

Following these events, the woman pleaded not guilty and entered a pretrial diversion program in order to help her avoid criminal charges.

“The Defendant has completed a course and paid a fee associated with this program,” her attorney Tad Yates wrote in a recent court filing according to WDWNT. “To secure a dismissal of charges, the Defendant must have no law violations before January 20, 2023. If she has no such violations before that date, the City of Orlando will dismiss the charge against her in this case.”

Universal Studio guests got a bit more of a show than they were paying for.