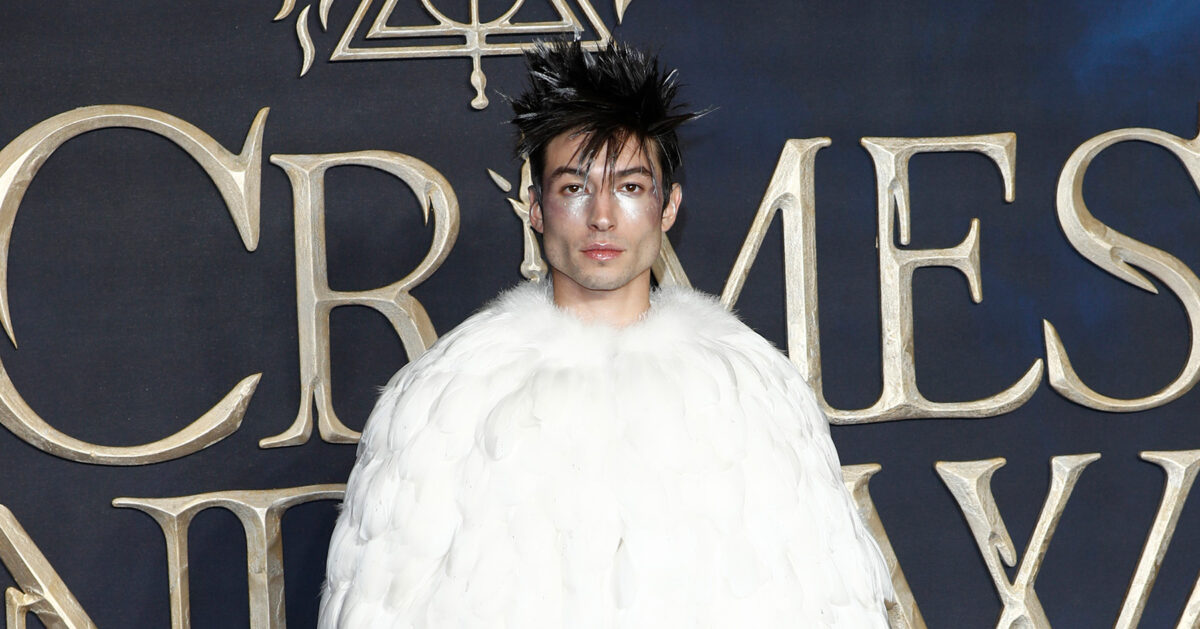 Actor Ezra Miller known for his roles in the “Justice League” and the “Fantastic Beasts” movies will likely plead guilty to a lesser charge of trespassing. This comes after Miller pleaded not guilty to felony burglary in October. The new plea deal means “The Flash” star’s punishment is expectedly less severe.

This case began after “The Perks of Being a Wallflower” actor allegedly broke into a neighbor’s home in Stamford, Vermont and stole bottles of gin, vodka and rum, police said in August. This resulted in several charges against Miller including unlawful trespassing and two charges of burglary in an unoccupied dwelling and petit larceny.

The 30-year-old Miller pleaded not guilty to a felony burglary charge in October.

According to NBC News, the parties have agreed to drop the burglary and larceny charges, a clerk for Vermont Superior Court confirmed.

On Friday, it is expected that Miller will enter a guilty plea in Bennington Country Superior Criminal Court.

Prosecutors propose that Miller face 89 to 90 days in a suspended sentence, one year probation and a $500 fine, based on court documents obtained by NBC News. This means they will face no actual jail time.

After a series of run-ins with the law, Miller released an apology last August and said they were undergoing mental health treatment. Despite the actor’s turmoil, “The Flash” movie is still expected to be released this summer.

Following the James Gunn DC shake-up that has been occurring, Miller’s future with the franchise has yet to be commented on.

‘Accused Us All of Being Lushes’: AOC Claps Back at Republican Kat Cammack By Visiting Rum Distillery After Democrats Accused of Drinking in House Chamber