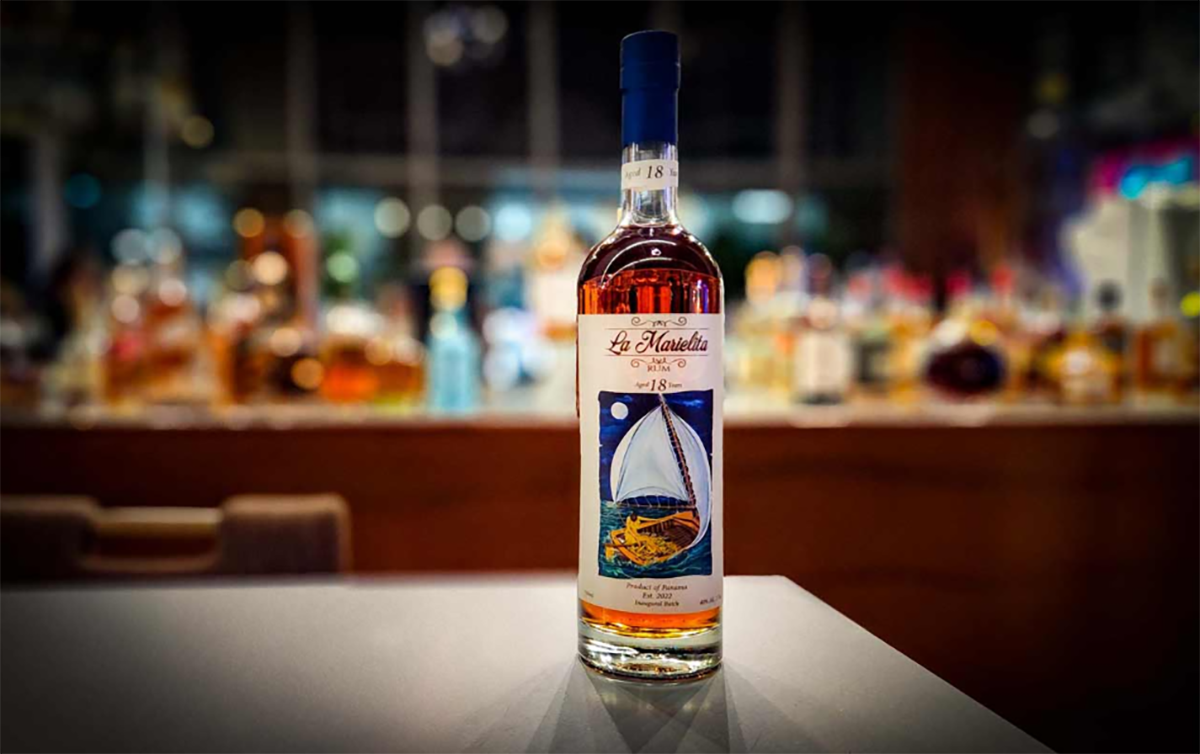 Recent rum makers, La Marielita has announced the launch of its inaugural blend of premium Panamanian rum. The brand is led by Janet Diaz-Bonilla, the first Cuban-American immigrant woman to found and own a rum brand.

La Marielita rum is made in collaboration with Francisco José “Don Pancho” Fernández Pérez, known by many in the rum world as the “Godfather of Rum.” The brand is also working together with artist Humberto Benitez to design and create the rums branding.

“I am fortunate to have the opportunity to collaborate with one of the world’s most gifted and respected master blenders and artists to tell my story through a genuinely delicious tasting experience,” said, Diaz-Bonilla. “We take great pride in the final result of our premium rum and are excited to share La Marielita with the world.”

La Marielita Rum was inspired by the 1980 Mariel Boatlift, an exodus initiated by a political movement where thousands of Cubans sought refuge. Diaz-Bonilla’s story of this experience begins when she is six years old. She alongside her parents, embarked on a journey from Mariel, Cuba to Key West, Florida, only to be transferred upon arrival to a holding camp for 53 days before being awarded their freedom. Diaz-Bonilla’s journey brought her to this point with the crafting of La Marielta Rum to honor and celebrate hard work, dedication to family, and gratitude for freedom.

The art on the bottle created by Benitez reflects the journey many Cuban Americans had to make during this passage of time. 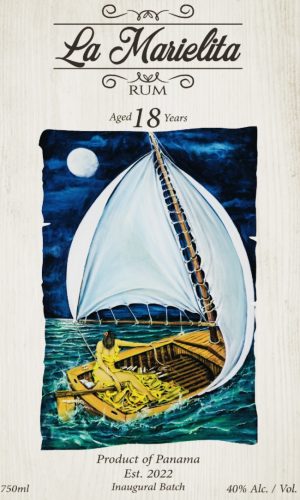 La Marielita Rum is aged in American white oak bourbon barrels for a minimum of 18 Years with no additives or artificial flavorings with an ABV of 40%. The brand states that there are notes of burnt toffee with an oaky aroma. The rum introduces cacao flavors as it settles on the palate; with lingering vanilla, coffee bean and orange blossom. The finish is smooth and balanced with hazelnut and chocolate.

The brand states, “our clientele will experience a delicately crafted spirit where the richness of my homeland, and the strength and confidence of its people, will be savored with every sip.”

La Marielita Rum is currently available for purchase in Florida, California, and New York as well on the brand’s website with shipping available nationwide for and SRP $59.99.