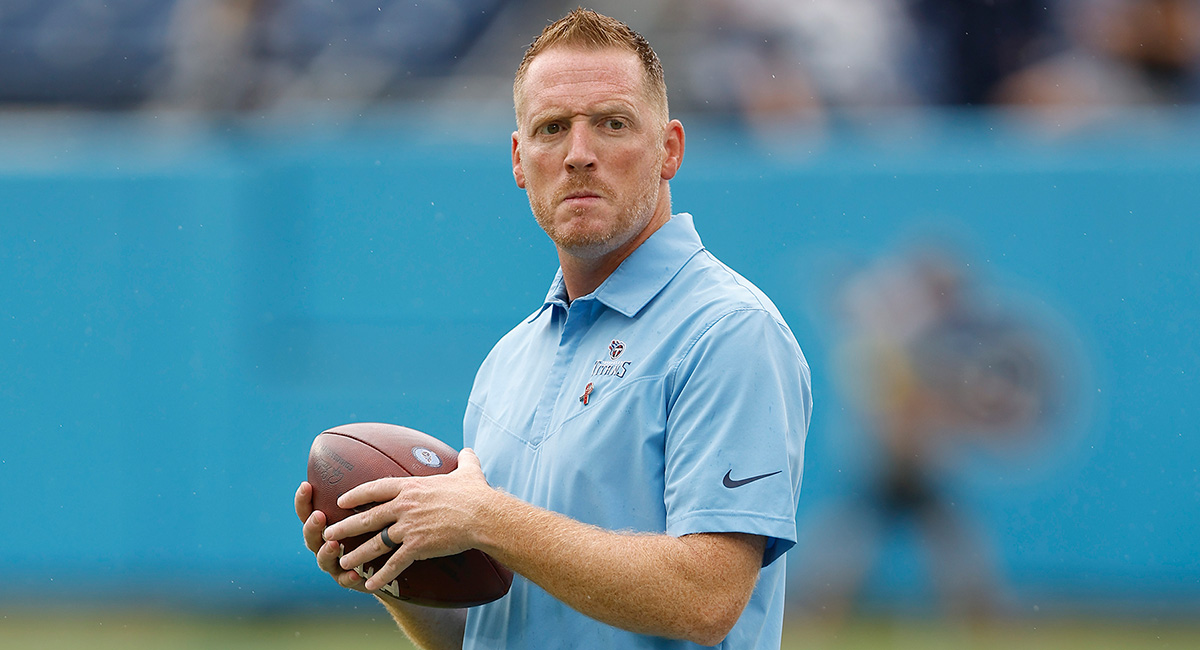 Hours after the Titans’ victory over the Packers on Thursday night, the Tennessee Titans offensive coordinator Todd Downing was arrested for DUI. The NFL quickly released a memo reminding everyone of the League’s policy that prohibits alcohol within facilities and on team transportation.

It was unclear if Downing had been drinking on the Titan’s team plane prior to his alleged DUI. The flight left Green Bay just after midnight central time and landed in Nashville at 2:07 according to Flight Aware.

Hours after Downing’s arrest the NFL released a statement that was shared on Twitter.

“In light of recent events, clubs are reminded that League policy prohibits alcoholic beverages, including beer, in the locker rooms, practice or office facilities, or while traveling on team buses or planes at any time during the preseason, regular season, or postseason. This applies to all players, coaches, club personnel, and guests traveling with your team.”

The NFL has indicated that violation of its policy will be “taken seriously” and “will result in significant discipline.” The statement continues:

“Each club should ensure that its travel arrangements do not include providing alcohol service at any time and should also take appropriate steps to confirm that alcohol (whether beer or any other alcoholic beverage) is not available at its facility. Please direct all further questions on this subject to Management Council or Football Operations.”

Taylor Heinicke was shown on Twitter with a Busch Light in hand after the Commander’s win over the Eagles on Monday night. The Washington quarterback may have some “significant discipline” coming his way for drinking on a team plane.

The NFL policy is in contrast to MLB which saw the Houston Astros celebrate their World Series win with bottles of 50 Cent’s champagne, Le Chemin du Roi Brut.