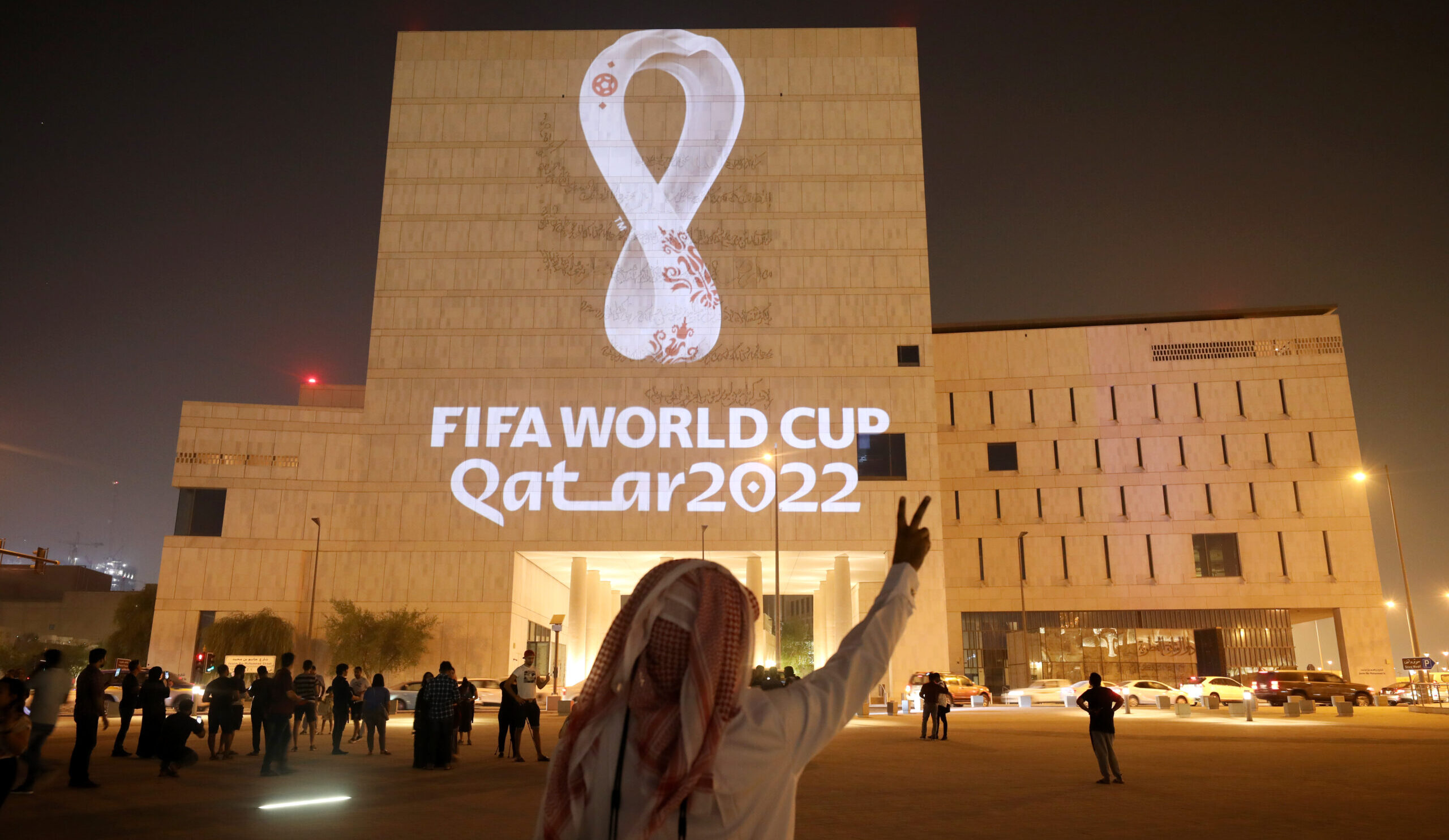 The sale of alcohol within the World Cup stadiums has been banned by Qatari officials. The games are set to start in just a matter of days. This means only nonalcoholic beverages will be available during matches.

The decision was confirmed today by FIFA.

“Following discussions between host country authorities and FIFA, a decision has been made to focus the sale of alcoholic beverages on the FIFA Fan Festival, other fan destinations and licensed venues, removing sales points of beer from Qatar’s FIFA World Cup 2022 stadium perimeters,” said FIFA in a statement.

The New York Times has reported that the ban appears to only apply to fans attending the games. The FIFA officials and other elite guests will still have alcohol available to them in the luxury suites.

As previously reported, only four days ago the Qatari officials were being pressured to move the beer tents. This desire to make alcohol less prominent appeared to come from Qatar royal family.

FIFA said, “the tournament organizers appreciate AB InBev’s understanding and continuous support to our joint commitment to cater for everyone during the FIFA World Cup Qatar.”

However, it seems unlikely that there won’t be some form of backlash after the logistical hurdles Budweiser went through to make the most out of being the official beer of the World Cup. Budweiser was set to make more in the four weeks of the tournament than they would in a typical year within this region. Additionally, the brand’s ability to advertise was already limited by Qatar strict laws.

Many have been critical of FIFA’s selection of Qatar as the host of this year’s World Cup. Alcohol in particular has been a source of contention over the last several weeks. It appears FIFA will have yet another year of criticism regarding its management of these events.