A No Hangover Booze Could Be Hitting the Bars Soon

A Newly Invented Booze With No Hangover Could Be Hitting the Bars Soon, Scientist Claims 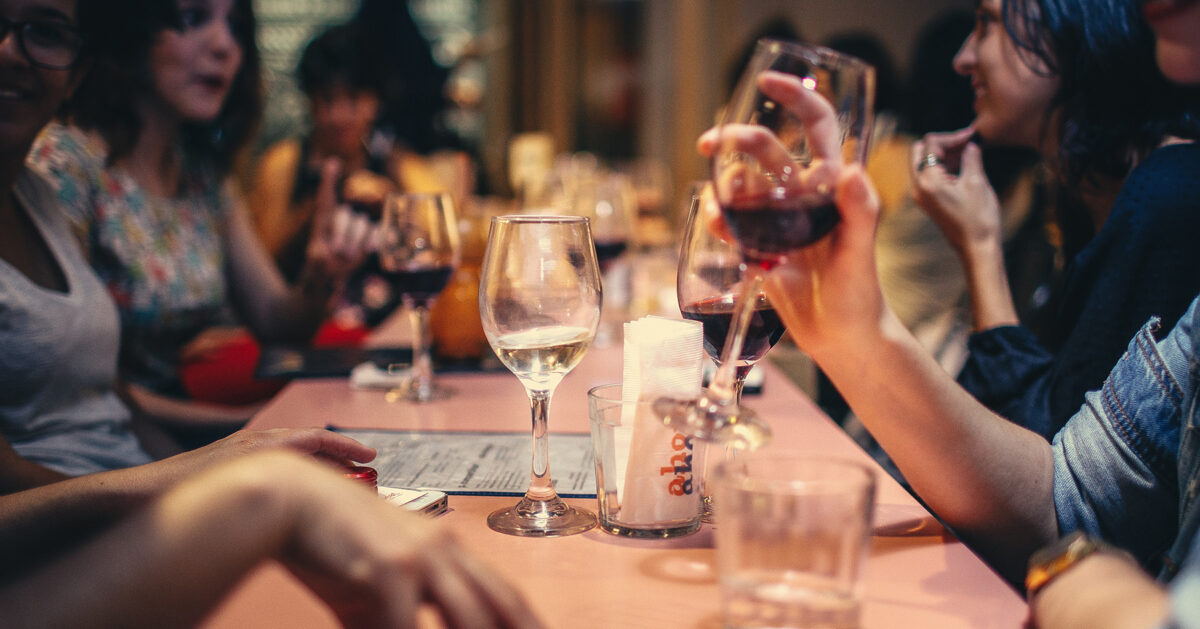 A professor of neuropsychopharmacology claims he created alcohol with no hangover side-effects. The beverage is supposed to allow people to drink the night away without the painful regret the next morning. The professor hopes his drink will be hitting the bars soon.

The inventor, Professor David Nutt is the director of the Neuropsychopharmacology Unit in the Division of Brain Sciences at Imperial College London. Prof. Nutt created the product through his company GABA labs. The name comes from the neurotransmitter in the brain that reacts to alcohol.

His alcohol substitute called Alcarelle is supposed to keep drinkers in a tipsy zone all night. It works by mimicking the effects of traditional alcohol because it activates the same areas of the brain.

“We have targeted the effects to be equivalent to one to two glasses of wine,” Prof. Nutt explained, according to Daily Star. “If you drink more, that effect flattens out. Each drink is targeted to last about 30 to 45 minutes. It clears the systems faster than alcohol.”

The scientist hopes Alcarelle will be a third option between alcoholic and non-alcoholic drinks. Although, the name may need some work though if it aims to get attention from bargoers, especially going up against well-known booze brands.

The professor admits, “I have a liter of Alcarelle on my shelf. It’s made, I’ve tested it myself.”

Currently, the firm has launched a non-alcoholic spirit called Sentia. It is made with botanical ingredients designed to mimic the relaxed feeling after having a drink.

Prof. Nutt said, “The problem with non-alcoholic drinks is that they are not functional. That doesn’t mean they don’t have a role but you lose what, for most people, is the reason for drinking: to be relaxed and sociable and interact with other people.”

In addition to being a professor of neuropsychopharmacology, Nutt also advised the UK’s Labour party on drugs policy until 2009. However, he was fired after publishing a paper stating that there was “not much different” between the harm caused by horse riding and ecstasy, according to the Daily Star.

People will likely be lured by the promise of no hangovers and non-alcoholic products are one of the fastest growing markets. However, the scientist doesn’t mention how the drink will actually taste.

Kim Kardashian Says ‘Why Not’ to Embracing Alcohol in Her 40s