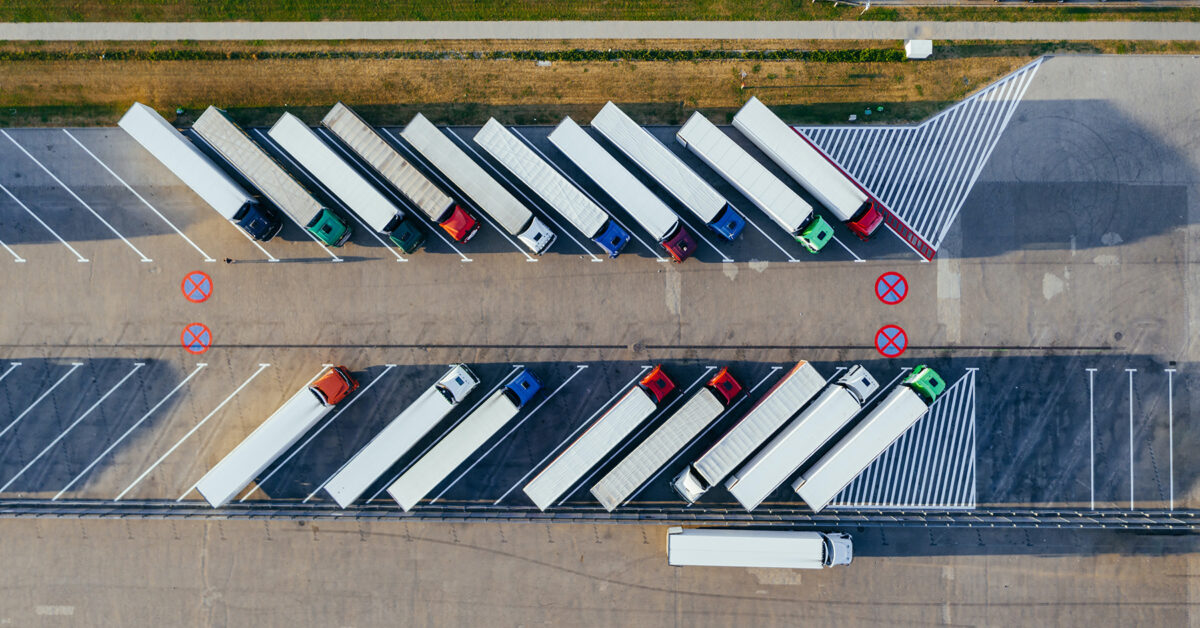 Over $100,000 worth of suspected smuggled alcohol found after warehouse raid. (Photo: Marcin Jozwiak/Pexels)

Police raided a warehouse of suspected contraband in the Belmont Industrial area in Bulawayo on Jan. 20. Inside they found $110,000 worth of allegedly smuggled alcohol which was subsequently seized. This is after a truck failed to provide supporting documents and lead police straight to the warehouse.

According to Chronicle News, Bulawayo Central Traffic police stopped a 30-tonne delivery truck along Plumtree Road. The truck was towing two trailers registered under the South African firm Capstone Company which is based in Johannesburg. Although, when the police interrogated the driver about what he was hauling in his trailer suspicions grew. Then, the driver failed to produce supporting documents for his cargo.

The police ordered the driver to go to the nearest police station. Instead, he drove to the Wood Liquor Warehouse.

“We followed the truck to the warehouse in Belmont and when the truck driver spotted our officers approaching, he immediately drove inside the premises and locked police out,” said Assistant Inspector Nomalanga Msebele reported The Herald.

Officers gained access to the properties and discover it was full of alcohol. Those working in the warehouse again could not provide supporting documents that the booze was legal.

Since it could not be determined if the truck paid the necessary duties or if the warehouse had a license to sell liquor the police along with Zimbabwe Revenue Authority seized the truck, its contents and the alcohol in the warehouse.

News reporters at the scene witnessed a truck from a popular liquor outlet at the warehouse and it was ready to receive a delivery of alcohol. Inside the warehouse, there was an assortment of alcohol including wines, beers and ciders.

“We are investigating the cases of the confiscated alcohol, and also the fact that these guys are smuggling, and not following the set procedures,” Assistant Commissioner Paul Nyathi said.

Authorities suspect this may be bigger than just this one warehouse and could be part of a larger alcohol smuggling scheme.

‘Accused Us All of Being Lushes’: AOC Claps Back at Republican Kat Cammack By Visiting Rum Distillery After Democrats Accused of Drinking in House Chamber