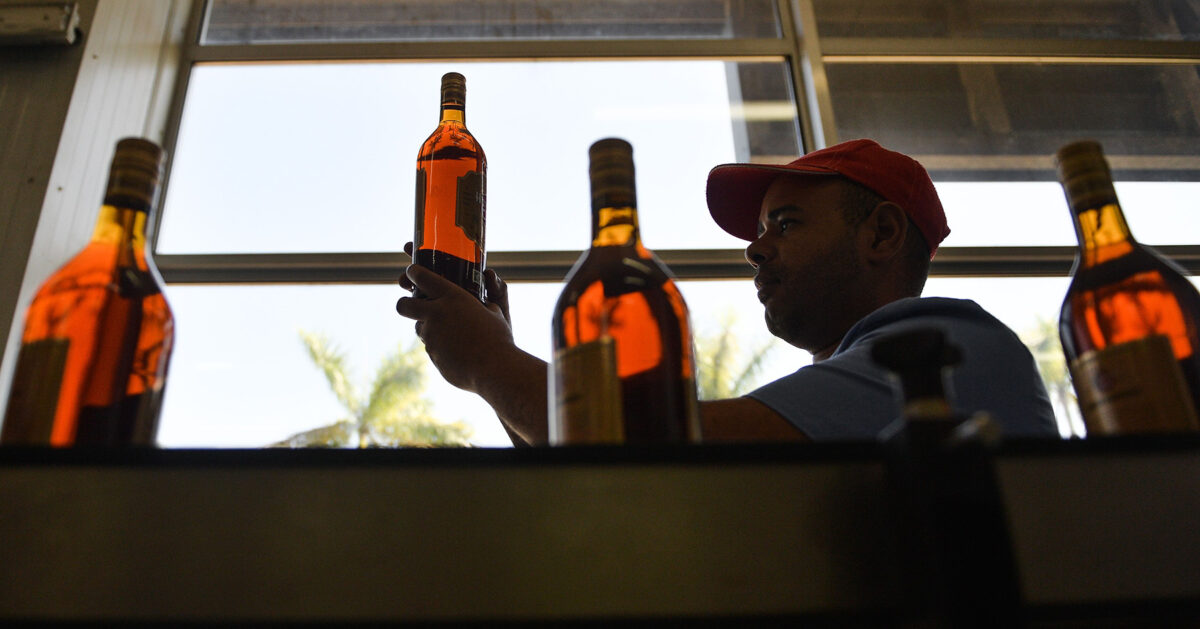 UNESCO determined at its last session in Nov. 2022 that the “knowledge of light rum master” be considered a part of its list of Intangible Cultural Heritage of Humanity. The recognition of the Cuban rum masters’ traditions joins Ancient Georgian winemaking as well as the tradition of making the Serbian plum spirits called šljivovica as forms of intangible cultural heritage relating to alcohol.

Cuban light rum is said to have emerged in 1862 in the city of Santiago de Cuba. Its creation is credited to Facundo Bacardi in 1862 and his namesake lives on through the world famous, now Puerto Rican rum brand, Bacardi.

Today there are about twelve distilleries on the island nation carrying on the traditional methods of rum making including the original Havana Club.

UNESCO’s Intergovernmental Committee stated: “The transmission of light rum’s master knowledge is a life-long learning process that is passed down from generation to generation and includes protecting aging cellars, knowing their contents and characteristics and the history of each barrel, and knowing which mixtures result in a given appearance, aroma, taste and texture.”

The intangible heritage is actually that of the rum masters themselves, who generation after generation continually pass down their knowledge and secrets of the distillation process. Currently, there are 14 of these “rum maestros” which are comprised of three “first masters” and seven “masters” as well as four apprentices aiming to make their way through the ranks.

The famous rum maker  “Don Pancho” was once a member of this elite group of rum maestros before venturing out of Cuba and creating rums in other nations such as Panama.

United Nations Educational, Scientific, and Cultural Organization (UNESCO) is likely most often associated with the grand sites that make up its World Heritage List including the Grand Canyon National Park, the Statue of Liberty, Machu Picchu and Angkor. Though, in 2003 the concept of safeguarding intangible cultural heritage began to take form. This list relates to traditions that don’t preserve as readily and in some ways are harder to protect such as dances, festivals and crafts.

Cuba began the process as early as 2015 when they started the inventorying process of the “Knowledge of the Light Rum Masters.” Typically, the UNESCO designation is just the first step in a long and tedious process. In this case, the process involves a commitment by Cuba to ensure that Cuban light rum manufacturing is being safeguarded for future generations.

The UNESCO committee wrote, “[it] encourages the State Party, when safeguarding the element focus on the social and cultural functions of the element.”

If Cuba stays committed to protecting and recording its intangible heritage it will be a gift to the rest of the world since it is one of the most famous rum producing regions in the world.

Embargoes and Crop Failures: Is the Collapse of Cuban Rum on the Horizon?