Unique Rum Bottles to Display Even After the Rum is Gone

Unique Rum Bottles to Display Even After the Rum is Gone

Some bottles of rum are just plain eye-catching, and sometimes you just can’t help yourself from buying one just to show it off. It may be a marketing ploy but it’s hard to resist pouring a glass of rum for your friends straight from Lucifer’s head or from the end of a pistol. These unique rum bottles are sure to catch people’s attention and make your rum display the talk of the town. 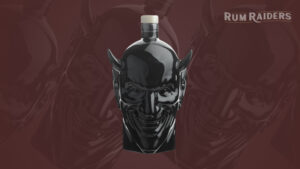 The U.K. brand Fallen Angel fully confesses that the bottle design is meant to tempt you into purchasing their rum.  Formed to look like the head of Satan, the bottle is wickedly enticing and comes in a menacing pitch-black color. What’s on the inside of the lucifer icon is a spiced rum that is as dark as the fallen angel’s soul with notes of vanilla and baking spices. You may have to say a few Hail Marys after buying this bottle, but it’s worth it for the aesthetic alone. The Spiced Rum would be good for someone looking to add a devilish flare to their display. 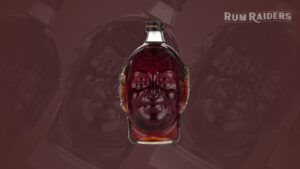 The story behind the brand Old Monk tells of a British monk in India who used to sneak around the rum barrels of a distillery, sampling the spirit before getting caught by the head distiller. He unexpectedly befriended the master distiller who then trained him to become a rum master himself. When the rum brand later launched in 1935 it was called Old Monk Rum in honor of the rum loving monk. Though the limited-edition Old Monk “The Legend” looks very much like a certain cheeky monk, some say the glass bust was actually made in the likeness of the company’s founder, H.G. Meakin. 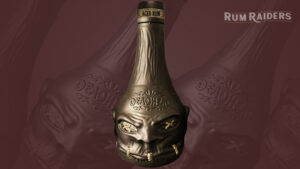 Deadhead Rum mimics the form of shrunken heads, often associated with voodoo culture and memorabilia. The look of the bottle is eerily captivating and conjures feelings of uneasiness. The head contains a slightly sweet blended 6-year cask aged rum that has aromas of chocolate, coffee and spices. This bottle of rum would be great for a spooky Halloween decoration or to just add a bit of macabre to your shelf. 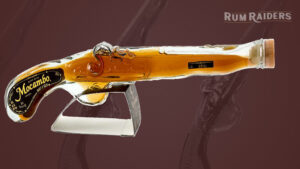 The association between rum and pirates has been long standing and Ron Mocambo 10 year has taken full advantage with their glass buccaneer’s pistol bottle. Designed to look like an old flintlock pistol, the bottle makes for an interesting talking piece. The Mexican rum is aged for 10 years and picks up at lot of char flavors from the barrels, combined with notes of caramel and coffee. So don’t worry, a shot from this pistol won’t hurt you. Show your appreciation for the spirit by mounting this bottle on a wall like any fine rum hunter would. 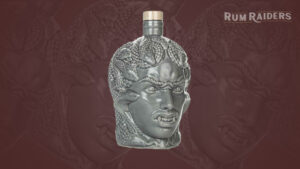 The Stone Gaze bottle is from the same team behind the Fallen Angel Black Spiced Rum, Ballistic Brands. It holds a bright, fruity white rum featuring flavors of blackberries, damson and gooseberry. The bottle is designed after the once beautiful gorgon Medusa, cursed forever to be a monster. In Greek mythology Medusa turns anyone who dares to lay eyes on her to stone, but it is hard not to stare at this bottle despite the threat of an ancient hex.

Learn more about this bottle here.