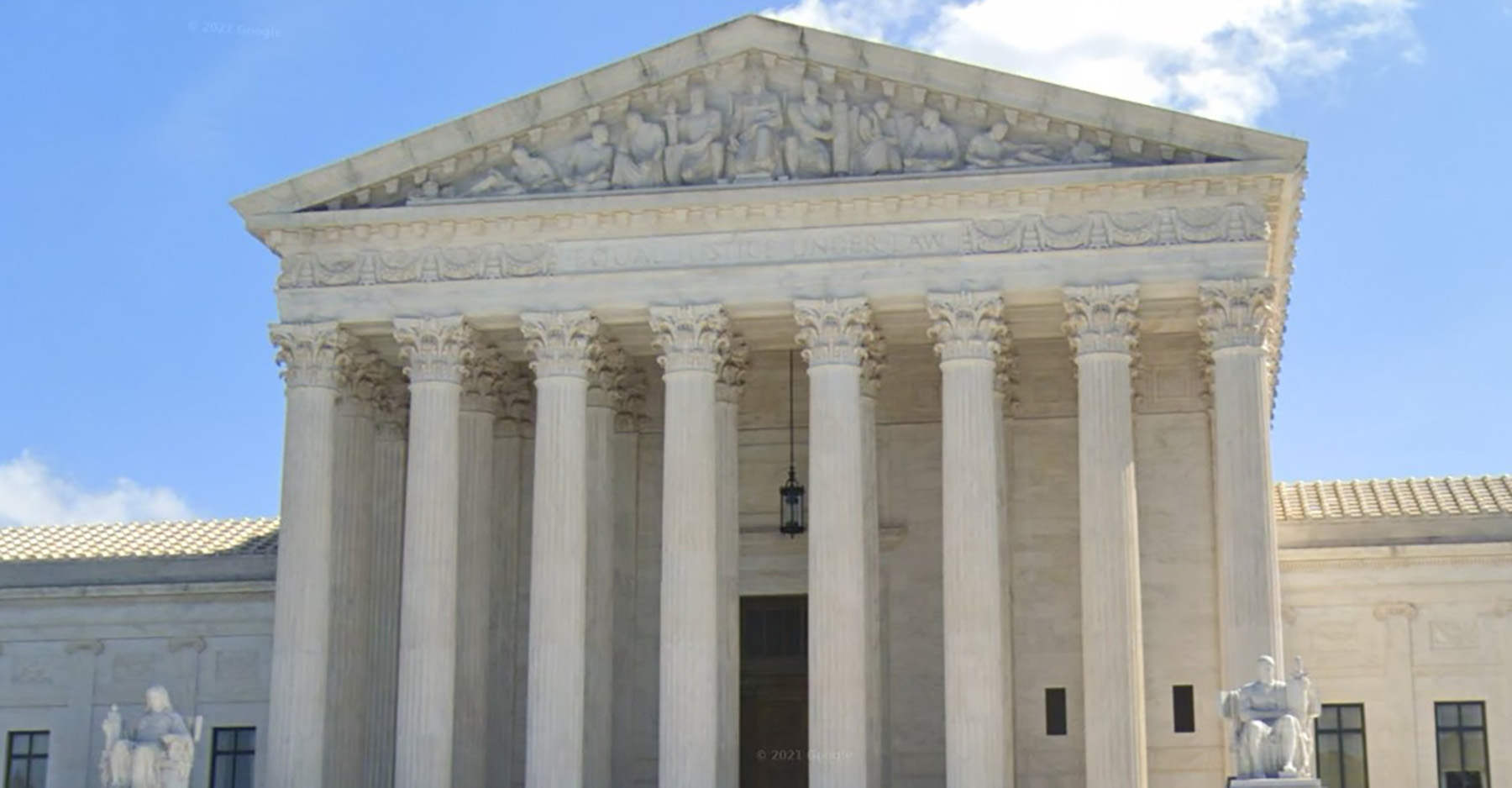 The lawsuit involves Lodestar claiming trademark infringement or unfair competition. Lodestar is an independent company based in Liechtenstein that makes whiskey and rum. The conflict arose because Lodestar has the exclusive rights to use the trademark “UNTAMED” for its liquor. It began using this trademark in 2009. The trademark is especially relevant to the Wild Geese Soldiers & Heroes rum. “Wild Geese” references the Irish diaspora and the name given to people who were forced to leave Ireland in 1691.

In 2013, Bacardi began marketing its rum with the word “UNTAMEABLE.” This was also accompanied by a story about the Bacardi family’s exile from Cuba in the 1960s. It is said the Bacardi did this with knowledge of Lodestar’s use of the “UNTAMED” mark and its backstory.

The two brands began to conflict as Bacardi began marketing its “UNTAMEABLE” products in Liechtenstein and Lodestar Anstalt started to export more products to the US. In particular, Lodestar rebranded one of its rums with “UNTAMED” prominently on its bottles labeling it Untamed Revolutionary Rum in late 2013 and early 2014.

The US district court granted summary judgment in Bacardi’s favor back in 2019. The court excluded Untamed Revolutionary Rum because this branding was created after Bacardi’s infringing campaign. In addition, the court found there was no likelihood of confusion between Bacardi’s UNTAMEABLE and Lodestar’s The Wild Geese Soldiers & Heroes rum.

The case then went to the appeals court. The result was that in April the US Court of Appeals for the Ninth Circut ruled that Lodestar Anstalt had the right to use the “UNTAMED” trademark. Additionally, the court determined that Bacardi’s use of the trademark “UNTAMEABLE” in its 2013 advertising campaign wouldn’t cause confusion with Lodestar’s mark.

The US Supreme Court’s refusal to hear to case means there is little to no hope for Lodestar’s case and this will likely be the end of the line for this multi-year dispute.