The World’s Oldest Rum Sells for a World Record Amount: A Bottle of the 1780 Harewood Barbados Rum Auctioned for $29,999

The World’s Oldest Rum Sells for a World Record Amount: A Bottle of the 1780 Harewood Barbados Rum Auctioned for $29,999 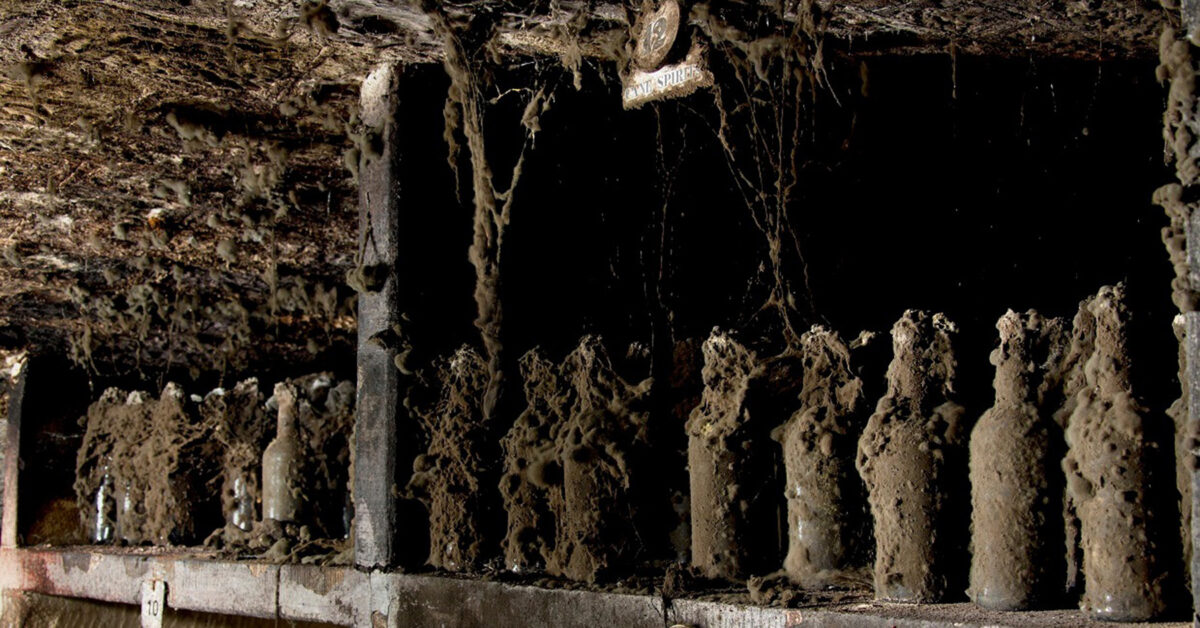 The 1780 Harewood Barbados rum was discovered in 2011 (Photo: Ian Burrell/Facebook).

Old Liquor Inc announced the sale of the world’s oldest rum. The Miami-based company sold a bottle of Harewood Barbados rum made in 1780 to a collector in Switzerland. The rum is said to have been auctioned for a “world record price of $29,999,” breaking its previous record of being sold for $9,500 (£7,990) in 2013. Generally, the most expensive rum is considered to be the 1949 J. Wray and Nephew which sold for $54,000.

In 2011, 59 bottles were found hidden away and forgotten to time in the basement of the Harewood House in Leeds, UK. It was determined that the rum was distilled in 1780, only four years after the United States declared itself a country. The rum was made in Barbados and in the early 19th century it was shipped to the UK and bottled by Oldfield’s of York. This was at the request of the first Earl of Harewood.

The Guinness World Record holding rum was discovered by Mark Lascelles and Andy Langshaw. Of the bottles discovered, 28 were described as dark rum and 31 were light rum. 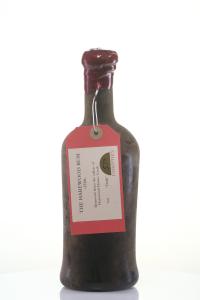 “We are proud to be a part of the world of fine rum collecting,” said Bart Laming, head of Old Liquors Inc. “This sale is a testament to the enduring appeal of rare and exceptional spirits. We look forward to continuing to bring our customers the best in rare and premium spirits from around the world.”

CEO of Velier Luca Gargano organized a tasting of the 1780 rum back in 2018. Popular rum writer, Lance a.k.a The Lone Caner was one of the lucky few who has tasted the 1780 rum so far, along with several other rum enthusiasts and writers like The Fat Rum Pirate and Rum Diaries Blog.

Lance said, “aside from being the oldest rum in existence (for now) the rum is amazing in one other respect — it adheres to a profile so modern that were one to taste it without knowing what it was (fat chance, I know), it would not be out of the realms of possibility to give it a great score and then ask wonderingly which new independent on the rum scene made this damned thing.”

This rum will definitely be the envy of its new owner’s rum collection.

10 of the Best Budget Friendly Rums for Under $20

Is Rum Vegan? The Answer is Surprisingly Complex